Dog and Cat Adoption and Fostering Prominent in the Asia animal-rescue community

ACT was borne from the passion and vision of Englishman Sean McCormack, who has worked tirelessly to end animal suffering in Taiwan for more than twenty years. Since moving to the island in 1999, and inspired by Dr. Jane Goodall during a chance meeting in 2004, he has directly rescued or helped more than 1,700 animals in distress, created seven animal sanctuaries, and started three nonprofits in Taiwan dedicated to improving the welfare of animals: Animals Taiwan (2004 — 2008), the Taiwan SPCA (2008 — 2010), and The PACK Sanctuary (2010 — 2017). In 2014, Sean realised his dream to start a UK charity when he co-founded Animal Care Trust.

ACT is the name given to the project that created all those charities and facilities and which continues to transform the lives of suffering animals. Our newest project in Taiwan, ACT for Animals, currently operates a 70-cat rescue-and-rehoming centre called The Cats’ Cradle a 108-dog, two-site rescue centre called The ARK (Animal Rescue Kennels), and, across the valley, a smaller 52-dog sanctuary we call The Den. All sites are nestled in the foothills of YangMing Mountain just outside Taipei City, overlooking the East China Sea. ACT for Animals was founded by Sean’s wife, Judy Hsu, who recently finished registering the organisation as a Taiwan nonprofit.

Sean and Judy’s goal is to build Taiwan’s first state-of-the art, international-standard rehoming centre and a charity veterinary hospital within the next four years. But what we are best known for is our animal rescues, which we perform year round, at any time of night or day, often in incredibly difficult circumstances. Some of our more notable rescues have been featured on the likes of The Dodo and featured in news media all around the world.

We are dedicated to alleviating the suffering and elevating the welfare of animals throughout Taiwan.

We seek to raise the standard of animal welfare in Taiwan to international standards and higher to make the country an Asian and global leader in the treatment of our fellow animals.

We believe in putting the individual animal first whenever possible and to spring into urgent action whenever needed.

You may have seen one of our viral videos 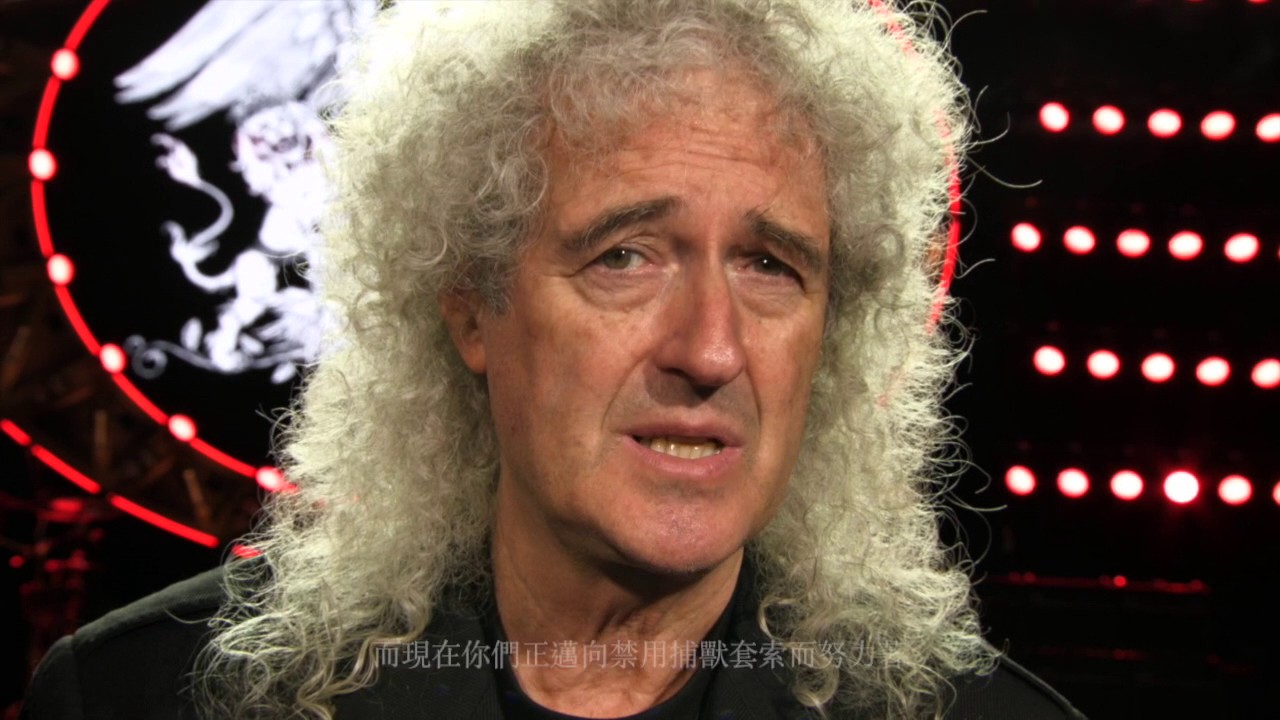 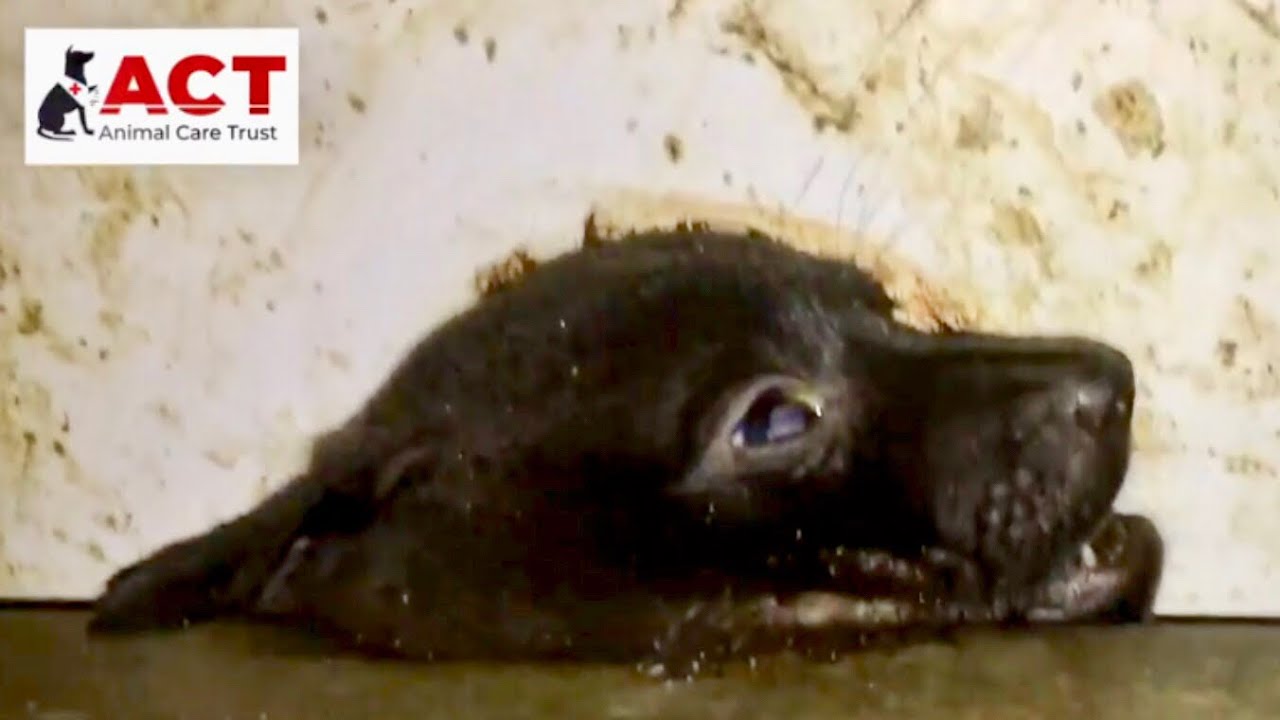 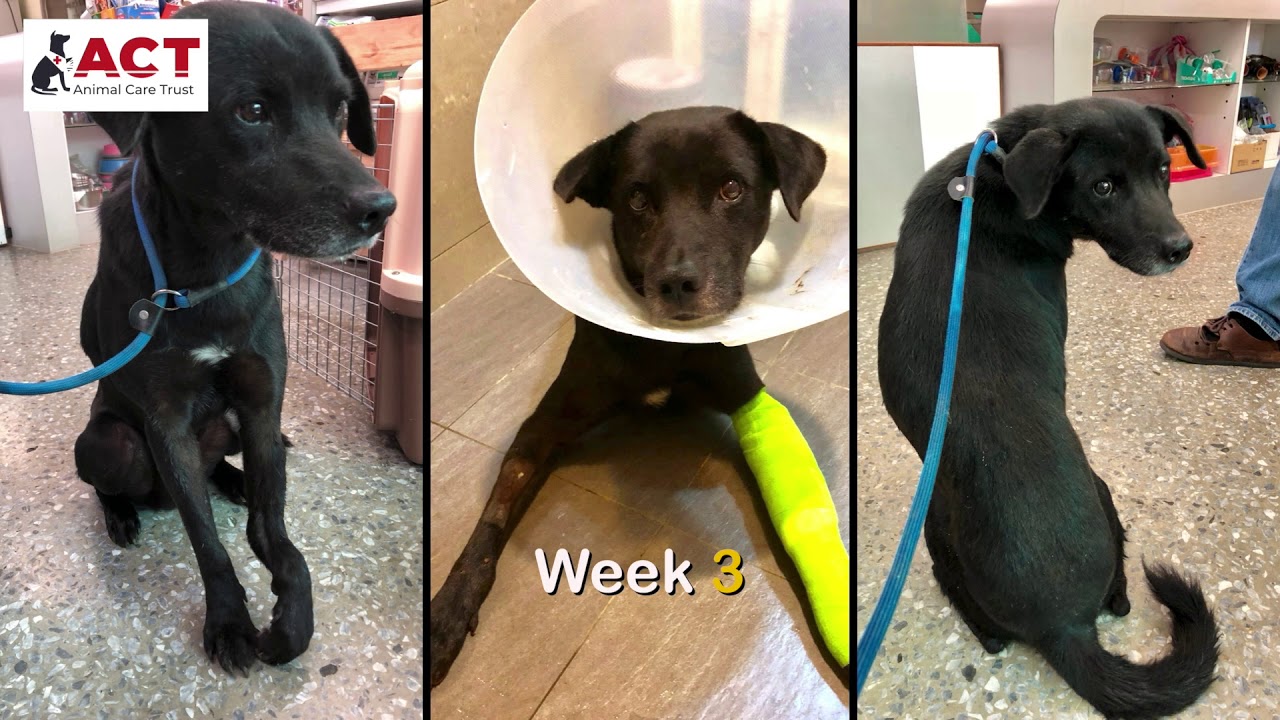 The ARK Manager, and Animal Carer

Animal Carer at The ARK

Animal Carer at The ARK

Animal Carer at The Cats' Cradle

The people who put ACT into action

Leigh and Sean have been great friends since meeting at Scouts 40 years ago. Working in private education, he teaches Duke of Edinburgh at Gold level in his spare time, as he loves the great outdoors, especially mountains. He recently visited Sean, Judy, and his gooddaughter Saoirse in Taiwan to experience firsthand the rescue work performed by the charity he chairs. He is deeply concerned about the issue of traps and snares and the horrific suffering they inflict on innocent animals. A dedicated family man, Leigh is about to get two kittens for his children, Tom, Ollie, and Tilly. He also rescued a very lucky puppy named Ned from a dangerous poaching area during his recent trip to Taiwan and gives him the happiest life possible on the English school smallholding he calls home.

Currently a practice nurse at a GP surgery, Angela became a close friend of Sean's 24 years ago when they worked together at a student pub. She is proud goodmother to Sean and Judy's two-year-old daughter, Saoirse. Sharing Sean's love of animals and witnessing his genuine love and respect for all creatures, great and small, Angela was honoured when asked to become a trustee of Animal Care Trust and lend support to the heartwarming rescue work the ACT team undertakes in Taiwan. She is loving mum to son, Harry—and to her beloved pets: Ziggy the cat, and Talulah and Teddy, the Yorkie terriers.

Michelle and Sean have been friends for decades, and Sean is proud godfather to her eldest son, Jack, but, after an appalling attempt at a christening speech, failed to be invited to be godfather to her younger son, Sam. Michelle and husband, Mark, have instilled a love of animals in their boys and the family recently adopted Bella, a Bulgarian shepherd dog rescued from the streets of the country from which she gets her breed name. Michelle will supply more info for her bio just as soon as she finds the time away from her busy work and family life and long walks to the park with lucky, spoilt Bella.

Made with ❤ by Sean McCormack with Elementor​